Sangeetha has been involved with magazines for many years in the Middle East and Europe.

Having lived in Dubai, Bahrain and Jordan, Sangeetha is familiar with the culture and business environments found in the Middle East. While living in Jordan for four-years in total, she was initially Contributing Editor to Living Well - a regional lifestyle magazine - before going on to be founding editor of I Magazine and The Capital.During her time she was also editor ot the annual wedding edition and contributed to the Home edition and Jordan Business Monthly.

I Magazine - Jordan's first arts and culture publication - was inspired by the internationally renowned Jordanian photographer Zohrab. During her time as Managing Editor of I magazine, over ten issues were published covering diverse subjects that inclided art, literature, sculpture, music, dance, theatre, history and archeology. The magazine was nominated for an international British Council award and went on to represent the Kingdom at global trade fairs and diplomatic evenets.

Following a short break away from Jordan, Sangeetha returned and was asked to help found a new magazine highlighting Jordan's capital city - Amman. The Capital was a dual-language (Arabic and English) publication that covered all aspects of life in the city from business to culture, education to nature. The Mayor of Amman was a key sponsor and contributor. 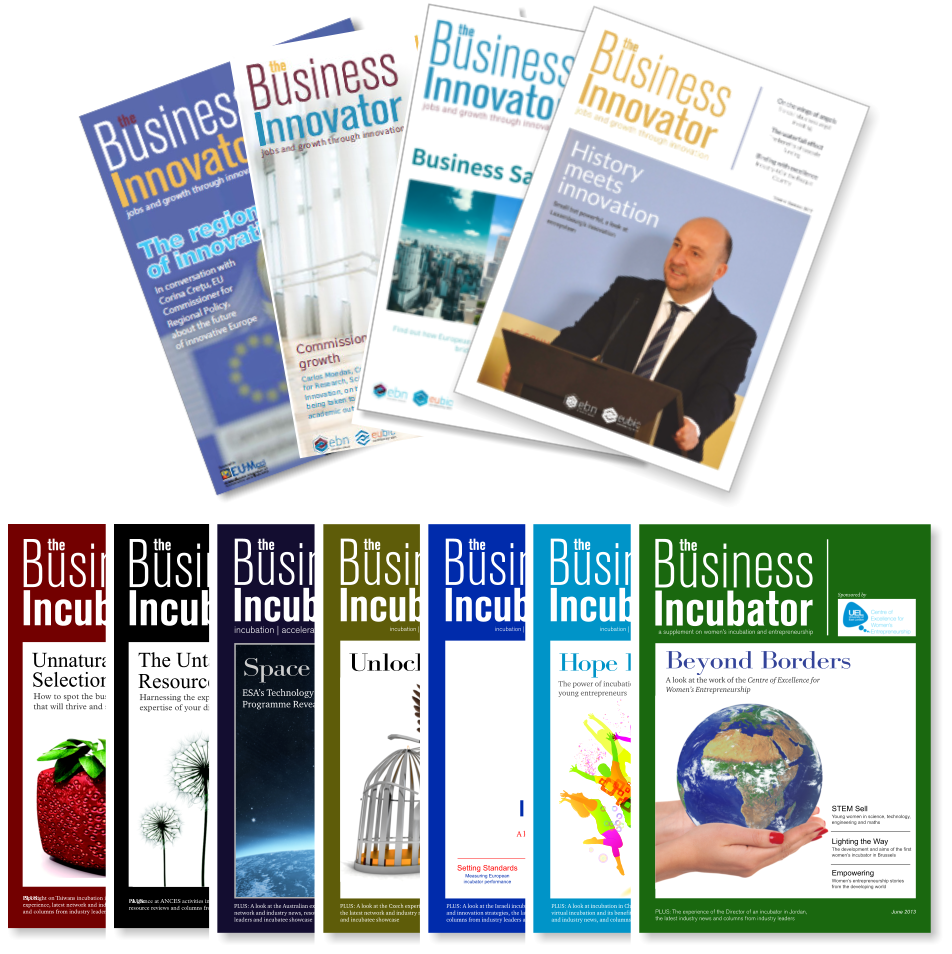 Following acquisition by the European Business and Innovation Network, the magazine was renamed The Business Innovator and Sangeetha remained Editor-in-Chief. The magazine was published with sponsorship from prestigious organisations such as The Euroepan Space Agency, UNDP, UKBI and NBIA to name a few. Contributors to the magazine included key players in innovation sector globally, CEOs of various organisatiions and heads of some of the best known corporates in the world.